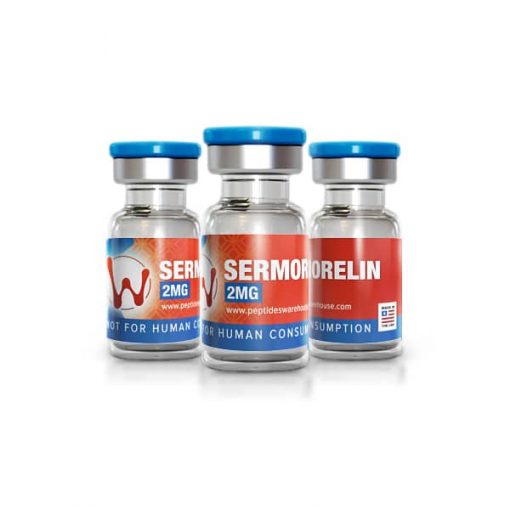 Nowadays you hear more and more about alternative supplements to improving and treating specific health conditions. You will certainly have seen newer research supplements across the internet emerging such as peptides for weightloss. In addition to them helping to promote better health or as an ingredient in anti-aging creams. There is also the fact that athletes and bodybuilders source the best peptides to get ripped. But, we won’t go into that and would like to state that these types of chemicals are banned in all sporting competitions by WADA (World Anti-Doping Agency). And we want to state that peptides are research chemicals and are not for human consumption. But, in this blog we look at some facts about peptides, so read on…

The History behind Peptides

Nearly 7,000 peptides have been identified in the human body, some 200 of which we know what they are capable of. Around 50 have already performed well in tests for various treatments. Peptide research is not a new field; the Soviets have been in the industry for nearly 50 years. But remember, the Soviet researcher’s goal was to create a superman where peptides – or as they are called bio-regulators – were part of Western-unknown discoveries.

There have been many interesting publications on the subject for quite some time. Now it is slowly reaching the end of many hours of material published by the International Peptide Society. This article is not to encourage anyone to take these research chemicals. But certainly, the near future will most likely see peptides as the primary means of daily healing. This is because they do not cover up symptoms but support organs with impaired function and side effects.

A peptide is a molecule consisting of two and fifty amino acids. A peptide containing ten or more amino acids is called a polypeptide. Polypeptides and peptides are held together by peptide bonds, also called amide bonds. There are twenty naturally occurring amino acids, so a peptide molecule has properties that reflect how many amino acids they contain and how these amino acids are combined. Peptides play a key role in regulating the activity of other molecules and are found in all tissues of the human body.

When it comes to peptides, there are basically three main categories that they can possibly treat;

Although this will not be discussed further, peptides are typically administered orally or by subcutaneous injection.

In research, all of the peptides in the tissues play a regulatory role. Because of their association with genes, they are involved in DNA transcription, where they are used to discharge DNA. The production of peptides and their active part in the processes decreases with age.  This means organs; tissues and cells are less capable of performing their normal function. This, in turn, leads to degeneration, again from fewer peptides that the body naturally produces. So when these are replaced by manmade peptides there is a chance for the cells to perform their task optimally again.

Thousands of studies on research peptides have been published, but many do not reach the level of daily medicine. This is because it is difficult to defend naturally occurring molecules and to sell them as medicine simply because they are not natural molecules.

For those who are at the moment against the idea of being treated with peptides injected under the skin. In the future, it will possibly be a cure for obesity and possibly fatal Type I diabetes. But studies have shown them to reduce fat which can only help reduce more serious health problems associated with being overweight, such as diabetes, heart conditions and strokes. This could save the medical industry a lot of money preventing the problems that arise with carrying too much weight.

In this article, we are looking also at the best peptides for weightloss which many suggest is Sermorelin. From the current phase of research, this is what is most needed by humans in today’s modern obese society! Sermorelin was created in the 1970s as an anti-aging peptide, but it also had weight loss abilities. The manmade peptide hormone works by increasing metabolism to increase energy and promote weight loss. These hormones tend to work by signally the brain to control these issues.

There are several Peptides for weightloss on the market and all have positive effects in reducing weight.  These include; CJC 1295, Ipamorelin, Hexamorelin, Sermorelin and GHR-2 and GHR-6. Most of these will increase muscle mass and burn fat effectively especially in the stomach area. This list may soon be of help to doctors to get weight problems under control!