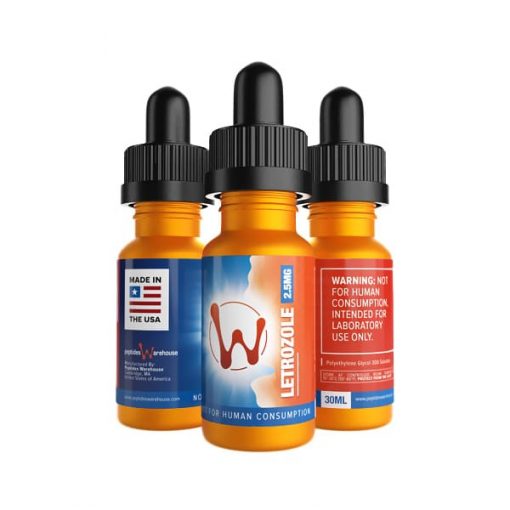 Letrozole is an aromatase inhibitor and can help women with the polycystic ovarian syndrome (PCOS) meet their desire to have children. In a direct comparative study in the New England Journal of Medicine, the number of live births was even higher than under the current standard therapy with Clomiphene. Many experts are in favor of letrozole over Clomiphene, which was teratogenic in some animal experiments.