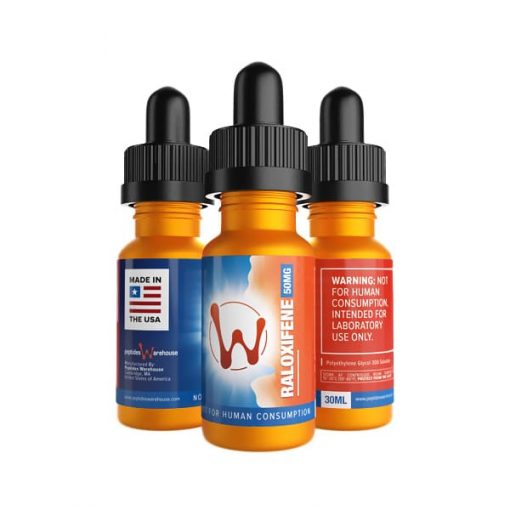 As with all medicine there, the pros and cons involved with new drugs and not everyone can take them. They are not recommended during pregnancy and breastfeed. Also, Raloxifene contraindication can occur if combined with other medications such as birth control pills, blood thinners, cholestyramine, diazepam, diazoxide and HRT (hormone replacement therapy). Possible side effects that can occur with an Evista/Raloxifene dosage are:

Rare side effects include; blood clots in the eyes, lungs and legs and strokes. It is important to seek medical advice if any of the following side effects occur: