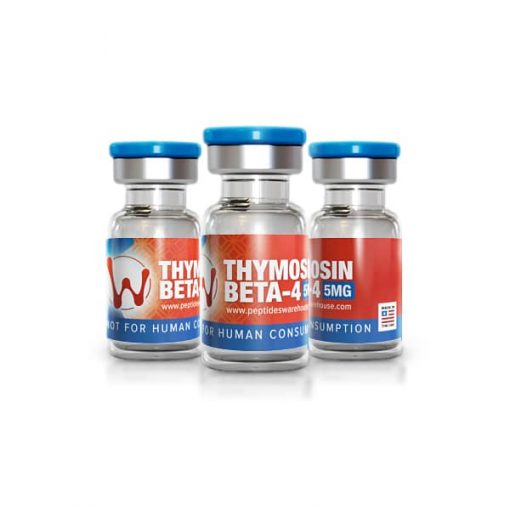 TB-500 muscle growth peptide is also known as Thymosin Beta4. This is a research chemical that is still being studied and not for human consumption. But, findings to date show it has the ability to grow to protect and repair damaged tissues. Thymosin Beta 4 is an imitation peptide similar to the naturally produced human peptide hormone. The secretion is motivated by severe physical injuries and can heal injuries and wounds quickly. It is one of the most important peptides for the regulation of multi-functional proteins.

The most useful function of the TB500 is its ability to increase the number of receptors on the surface of cell – building proteins, such as actin protein. This protein, in combination with myosin, forms contracting fibers of muscle cells and affects movement and metabolism in many other cell types. The higher number of actin receptors allows accelerated healing, cell growth, and cellular proliferation. This creates new pathways for the blood vessels and stimulates beneficial inflammation that helps the wound heal faster.

Due to its molecular structure and low molecular weight, TB-500 is extremely mobile and able to travel long distances across different tissues. Therefore, it can circulate throughout the body, looking for damaged areas, treating them and speeding up the process of cellular growth in them. The added benefits of using it include increased flexibility, reduction of tendon inflammation, the appearance of hair re-growth and darkening of gray. Studies are currently underway to determine whether TB-500 has the ability to treat damaged heart tissue and in particular a condition known as ventricular hypertrophy.